Like every activity that humans engage in that’s recreational, we tend to pick up more than a few bad habits when we play video games. These range from the most mundane and silly behaviors, to the incredibly serious and detrimental of bad habits. Though not always as life threatening as some places would have you believe, we sometimes do things that we know we shouldn’t do for one reason or another. And yet we find ourselves doing them anyway.

Here are the four worst bad habits that most gamers continue to do, and the reasons why they should really stop them as soon as possible. 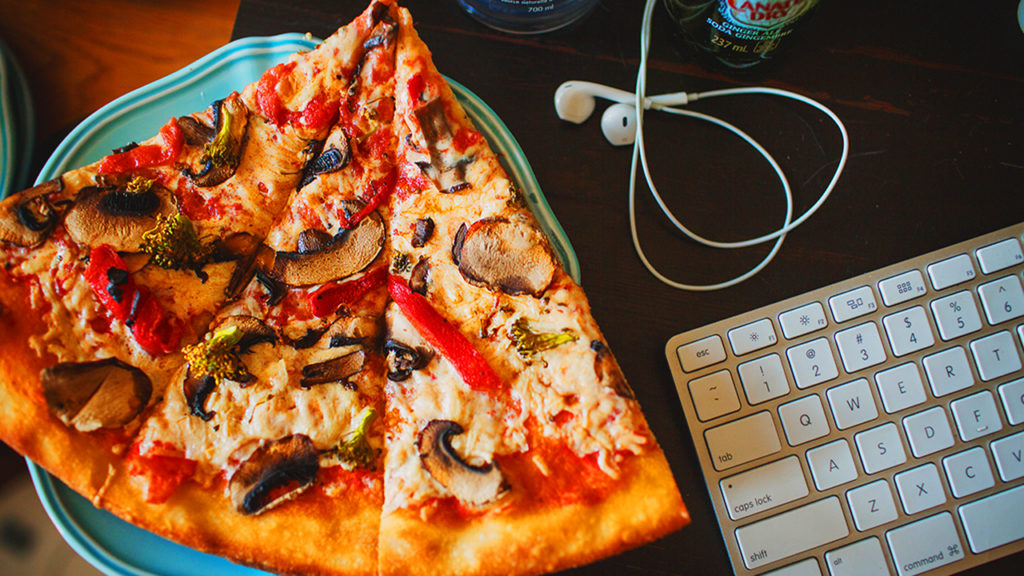 WAIT! Before you go typing in the comments about your anger with this, hear us out for a second! There’s a few reasons why consuming food while playing your games is a bad idea.

Beyond the messy instances that end up with dirty keyboards and controllers, consuming food while you play splits your cognitive abilities. Every function we do as human beings, like being active or eating food, takes a certain amount of mental focus to do so. You need to be conscious of the actions you take, even if it’s something as simple as stuffing your mouth or chewing your food. The splitting of our focus through all of this is known as divided attention, according to Cogfit.

Playing games competitively online or just for pleasure alone does require us to focus at the varying scenarios we’re faced with. Therefore splitting our attention further and taking away our focus from most other actions. This can greatly impact one’s skill in a game, especially one that requires precision.

The common alternative practice to eating you see from a lot of competitive players is to drink liquids, sometimes with a lot of caffeine or sugar to keep one attentive. However, this is only a compromise according to a study reported by Life-Hacker, which suggested that we gain more calories by consuming food as rewards when we play our video games. So if you’re looking to get to higher ranks, or maybe look into helping lose some more weight, it might be a smart idea to stop eating while you game. 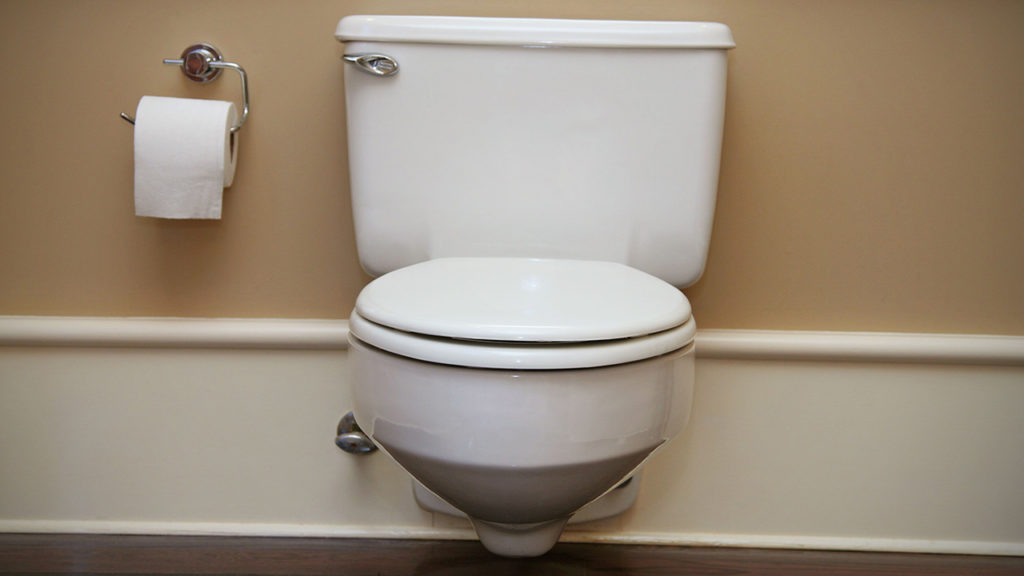 This might sound silly to some people, but is actually the cause of some deaths related to gaming in various countries. Gaming addiction is a complex topic of discussion in the news, usually painted as a growing concern amongst people who don’t understand video games, but is not the real culprit to the fatalities reported. While it was true that those who passed were gaming extensively over very long periods of time, the issues with their marathons came from a lack of breaks during that time. This included, but was not limited to, stepping away from the game and going to the bathroom for a few moments. The continuous strain of this and other factors is what lead to the deaths that were reported.

Bathroom breaks are nothing to dismiss in any activity. When you have to go, YOU NEED TO GO! The waste that’s discarded by our bodies is exactly that, waste that needs to get discarded. By ignoring this in favor of getting more kills in an online game or trying to stick out for another few matches is both ridiculous and self-deprecating. A fun activity such as gaming should never get to the point that one feels the need to ignore basic bodily functions. Be smart kids, take a second and use the bathroom. 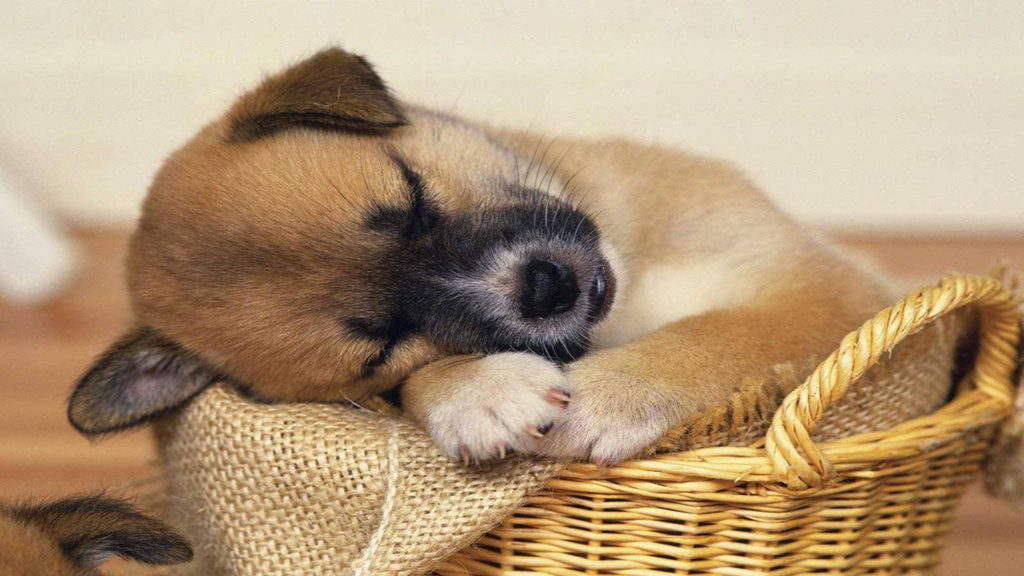 Losing Out On Sleep

Another important aspect in all our lives is sleep. You constantly hear stories about friends and colleagues going on an all-night gaming session online. This is always do to a lack of time away from work or other routines that require an extensive amount of our attention. Most people work to earn a living, so it can be hard to make the time to sit down and play a game for a few hours during the day. Hence why some people opt to stay up late and do so, rather than cut into their daytime hours. This is a double-edged sword that can have long-term effects on everyone.

Staying up and not getting at least 7 – 8 hours of sleep can have a significant effect on our bodies. The exhaustion of staying active for longer periods of time can cause us to lose focus, move slower, and ultimately incapable of completing task. Which inevitably impacts our abilities in the games that we play online and offline. Even worse however, lack of sleep can be directly related to other health problems that make everything so much worse, including getting sick and even injury in some cases. Though circumstances may not always be to kind, all gamers need to make sure they can get some time to sleep. It might be a major bummer to not be online with your clan for one session, but keeping yourself on you’re a-game should be much more important. Going without sleep does a lot more harm than good, both physically and mentally. Which can commonly lead into… 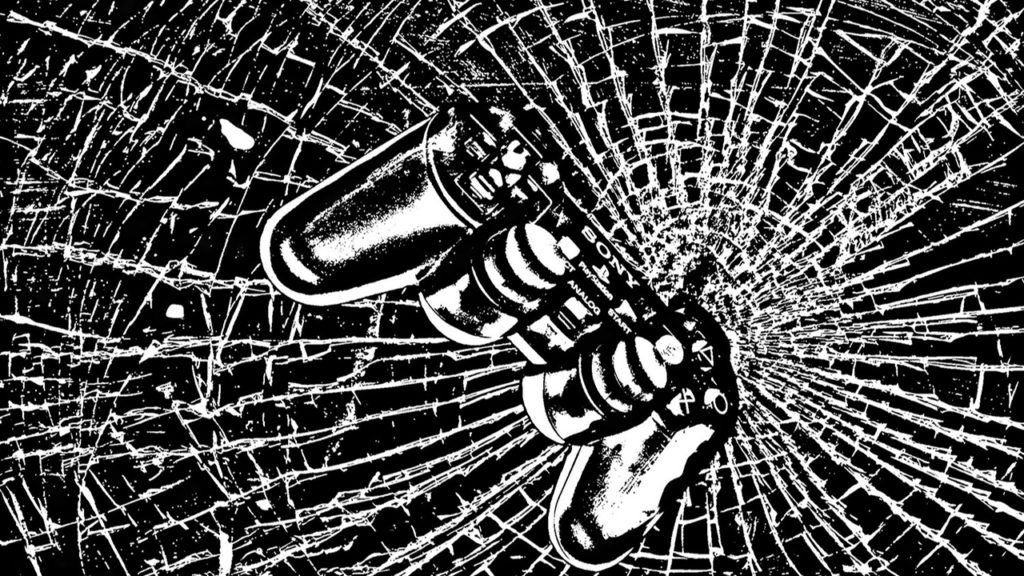 This is one of the biggest bad habits that most gamers have both online and offline. Sometimes we get frustrated, angered at how we can’t complete a task or get the result that we want. Venting can be a good thing for letting lose and re-grounding oneself before trying again, but a common practice is anything but that. Rage Quitting is when a player ultimately gives up on playing a game, sometimes leaving a session before it’s complete, and abandoning it out of anger. It’s become a joke amongst most online communities where competition is a big part of the scene, and where novices are pointed out because of their reactions to losing.

Rage Quitting isn’t something that influences the well-being of gamers, but it does have a great impact on one of the most important aspects of gaming, the fun factor. Online games always have a problem with rage quitting because of the anonymity of players and the lack of consequences for doing so. It becomes a major turn off for most players when the practice becomes rampant and nothing is done about it. Being upset or angry in most cases isn’t something that should be condemned, but using that to impact the fun of the activity for others is a problem that everyone is affected by. Part of remedying this is being aware of one’s emotional state and being willing to take a step back for a second for cooler heads to prevail.

Jakejames Lugo is the senior editor for TheKoalition.com, and has had his writing featured in IGN, Playboy, and PixelKin. Jakejames has covered events such as E3, PSX, PAX, and NY Comic Con. He has also appeared as a guest speaker at Miami Dade College. You may view his live streams at www.twitch.tv/gamerswithgains and follow him on Twitter.com/VenomousFatman1.